This hot girl born in 1997 is currently a 2nd year student at King Mongku University of Technology, Bangkok. 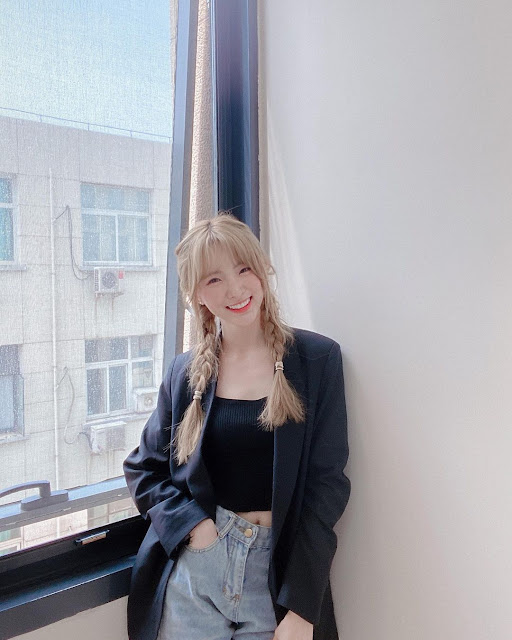 She is known to everyone through the clips she posted on her Instagram account covering world-famous songs with an extremely sweet voice.

Not only that, her fragile beauty is also part of the power to "retain" fans. 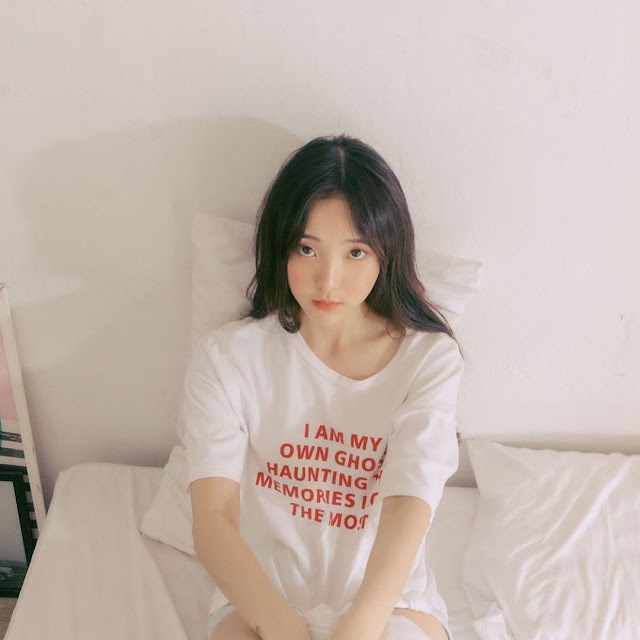 Not only possessing a beautiful appearance, Nene's clear voice also has the ability to act naturally in front of the camera. 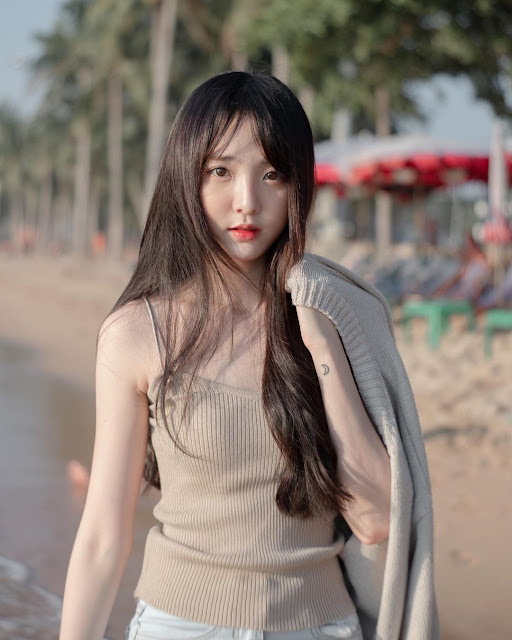 Therefore, she often acts in commercials and appears in a number of Thai film projects.
She used to be a member of the group Milkshake, used to be an advertising model and photo model.
In 2017, at the Viral Fest Asia 2017 music event, Nene had an impressive duet with Vietnamese singer Lynk Lee.
Although she is a hot girl in Thailand, her fans are spread all over the countries in the region, including Vietnam. In 2016, she once set foot in the S-shaped country to meet her Vietnamese fans.
Recently, she once again returned to Vietnam, but this time because of work schedule.
However, this information also caused a lot of excitement for her Vietnamese fans, when she knew that her idol was about to "come back". Nene is really a "busy" hotgirl, isn't she?