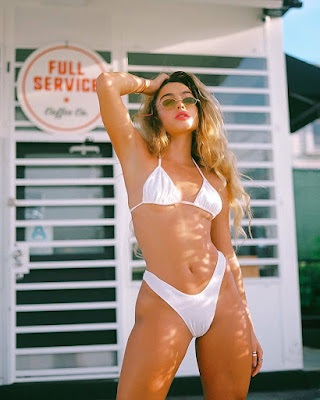 Fitness dummy that is often “belfie”.

We are waiting for the dedicated e-commerce site, if she ever really needed it. 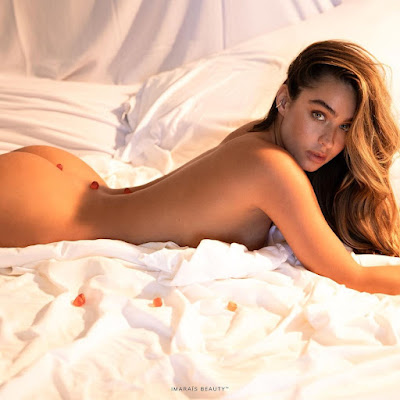 Who is Sommer Ray?

Sommer Ray is an American bikini athlete, model, and social-media sensation. She has won several bodybuilding and fitness competitions and has amassed a massive online fan following. Sommer’s parents, too, have been associated with bodybuilding. She is highly active on social media, where she regularly posts content related to fitness and bodybuilding. Sommer owns a 'YouTube' channel, through which she shares her fitness secrets. She is part of 'Clout Gang,' a group of popular "YouTubers." Her 'Instagram' page houses jaw-dropping selfies that have captivated millions of followers. However, Sommer’s internet fame has brought her a few controversies, too. 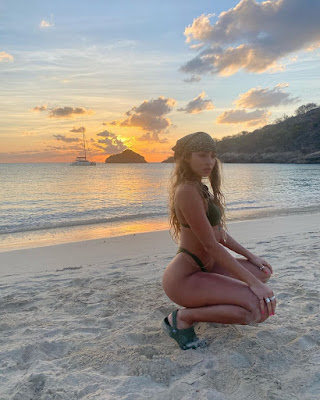 Sommer was born on September 15, 1996, in Larkspur, Colorado.
Her father and her mother, Shannon Ray, were both competitive bodybuilders.
Shannon has also worked as a beauty blogger and an 'Instagram' model.
Sommer is of mixed descent, as her mother is Czechoslovakian, and her father was adopted.
Sommer’s elder sister, Savana, and her younger sister, Skylyn, are both social-media stars.
They have another sibling named Bronson.
During most of her childhood, Sommer had to move to various cities quite often, due to her parents’ professions.
However, the Ray family finally moved to Lone Tree, Colorado, and settled down. 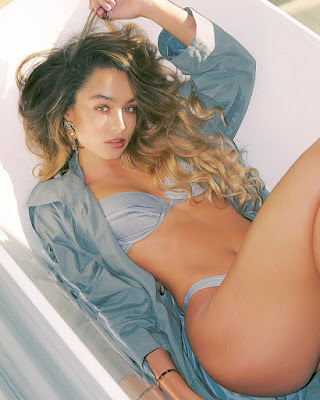 Sommer’s workout session includes a high rep-range, consisting of 12 to 15 reps per set, which helps her in keeping her lower body in shape.
She squats to increase her body strength, as she seems to lag behind on that front, compared with most of the other female fitness icons of the world.
Sommer is not a cardio fan, as her metabolism rate is pretty good.
Sommer was rumored to be in a relationship with "YouTuber" Bryan Le, better known as "RiceGum."
However, they were later accused of faking the relationship to gain viewership for their channel and 'Clout Gang.'
Sommer has also dated model and former 'The Young and the Restless' actor Max Ehrich.
The affair reportedly began in August 2017.
The rumor surfaced when they began appearing together in public.
They were spotted together at the 'Happy Death Day' premiere held at ‘Universal Studios,’ Hollywood.
Sommer had met Max through actor Bella Thorne, their mutual friend.
Sommer is presently dating Eduardo Isaiah Chacon.